Saigon Manufacturing and Trading Joint Stock Company (SMC) has the ambition to become the No. 1 commercial producer and supplier of concrete in Vietnam. 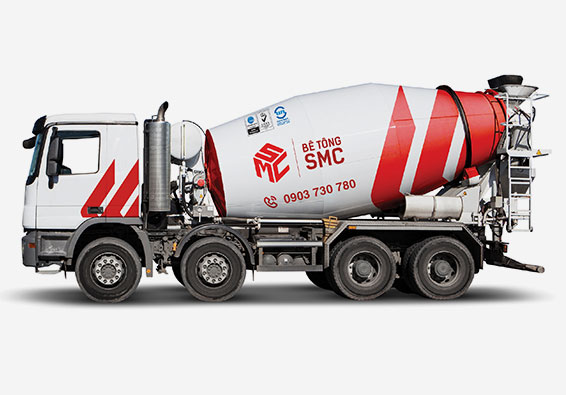 Quality policy is disseminated to all employees. This policy will be reviewed periodically and may change to suit the orientation of the business.

The technology is in use

This is an automatic production line with an accurate weighing system for aggregate weight, Cement, Sand, Stone, Water and Additives for concrete mixing. The weighing process of the system is accurate with controlled errors. The mixing station includes a data management system for storage and printing to check all parameters of input materials and signal for each weighing and discharging. 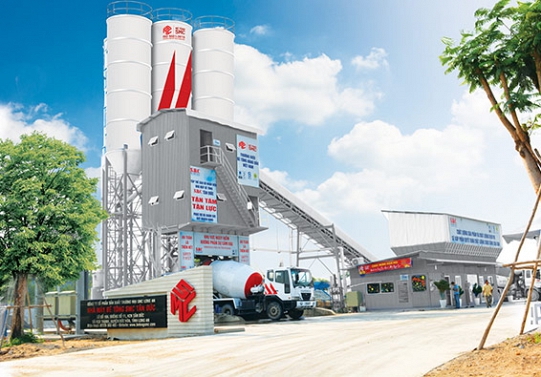 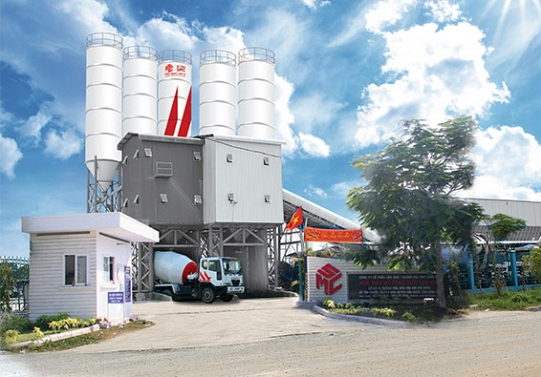 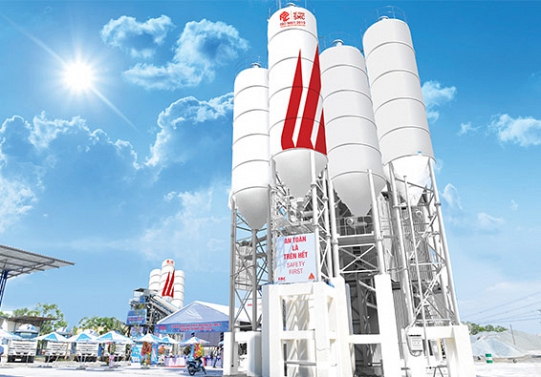 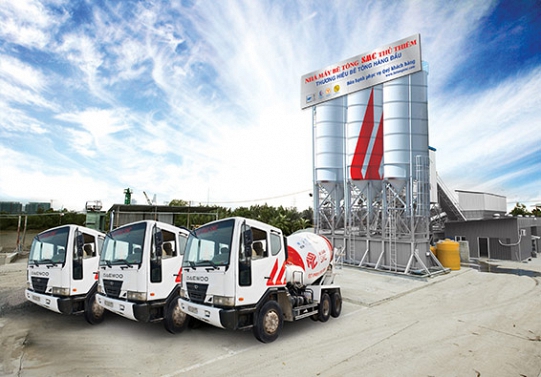 Modern GPS system for tank trucks
The most advanced and modern tank truck system. All vehicles are equipped with GPS systems to assist with movement and tracking.
Weighbridge system in concrete plants
Helps to accurately measure and control the volume of commercial trucks, material and concrete tank trucks. 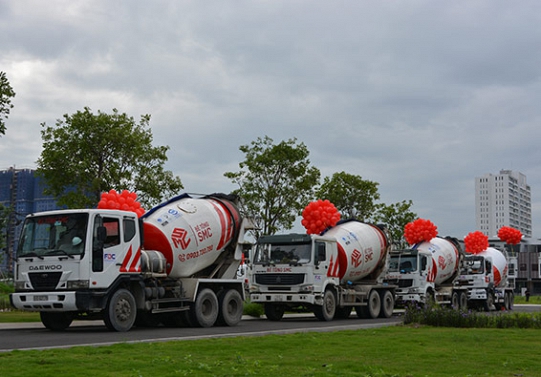 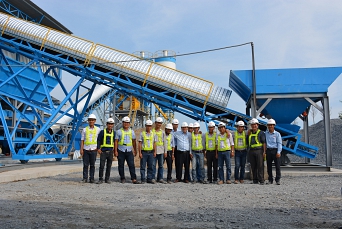 A team of skilled workers, professionally trained before being put into production operation. 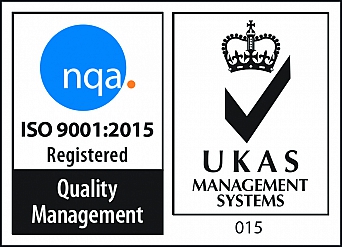 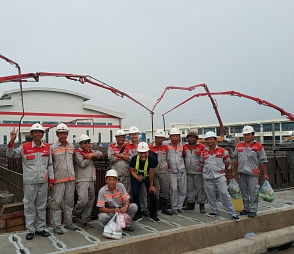 A team of skilled workers, professionally trained before being put into production operation.

Equipment at the technical department 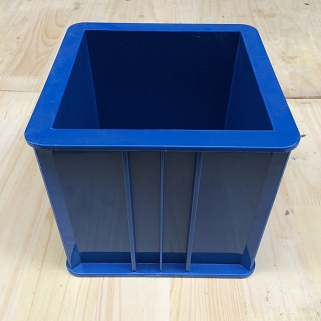 Manufactured for use in the manufacture of concrete samples for testing. Molds are manufactured synchronously, ensuring the requirements of hardness as well as durability during use. 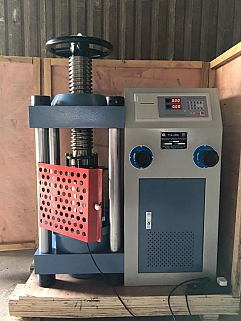 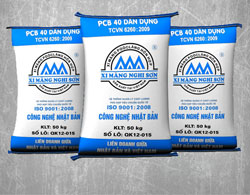 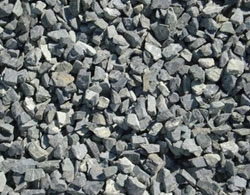 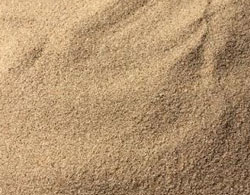 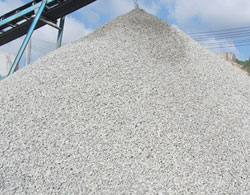 Always putting the expectations of our partners and stakeholders at the top of our strategic plan, we uphold the policy of strict adherence to all regulations and procedures to ensure the application of the highest standards of quality. quality and integrity in all products and services.

We have implemented the process of operating quality management in accordance with ISO 9001: 2015 to ensure to meet customer requirements as well as comply with government regulations. We strongly believe that the quality management process and policies will add value and customer satisfaction. 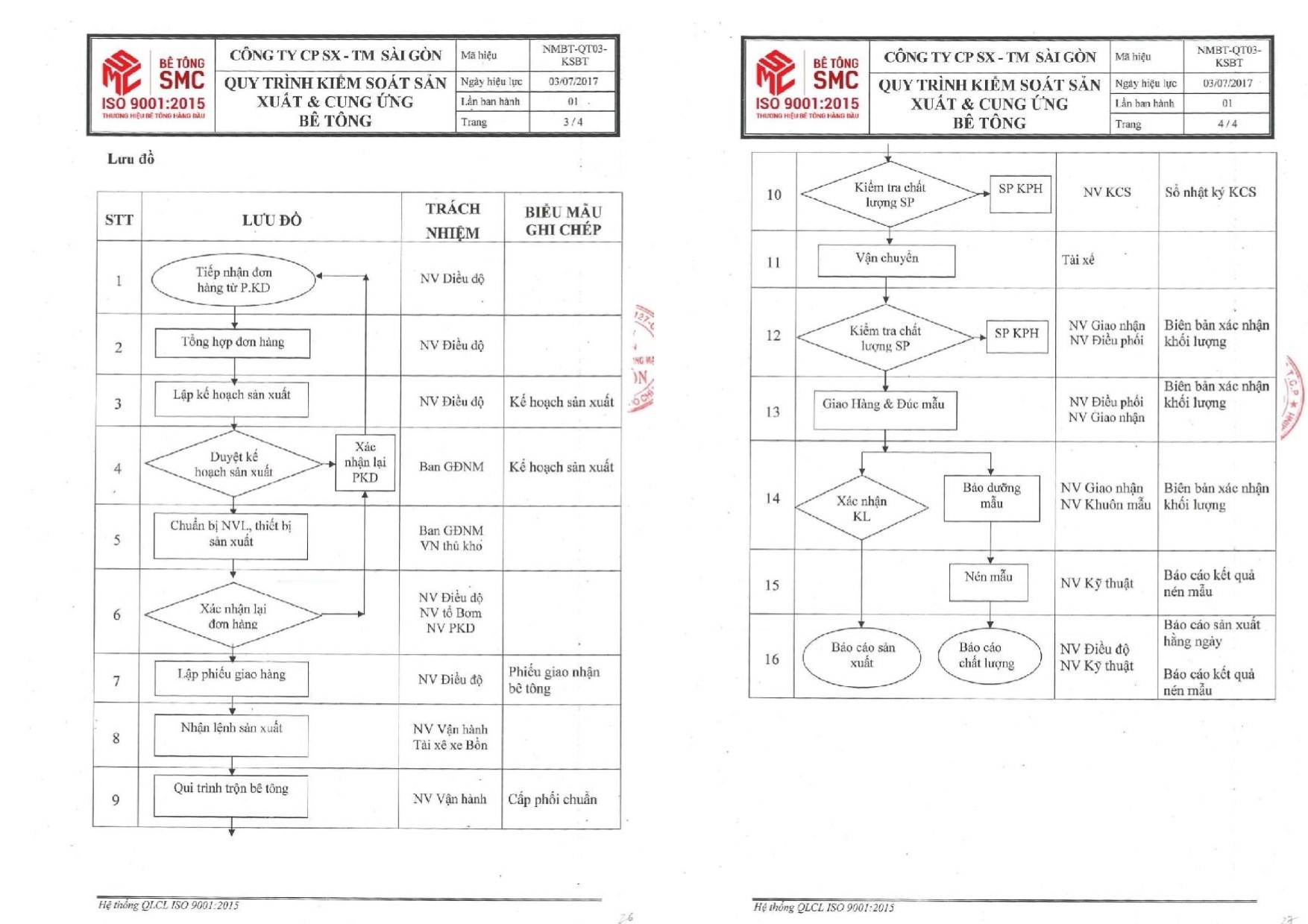 As part of SMC's commitment to protecting the environment, participating in building a clean, safe future for the community. We are constantly improving the environmental efficiency and preventing pollution at the production facilities by: 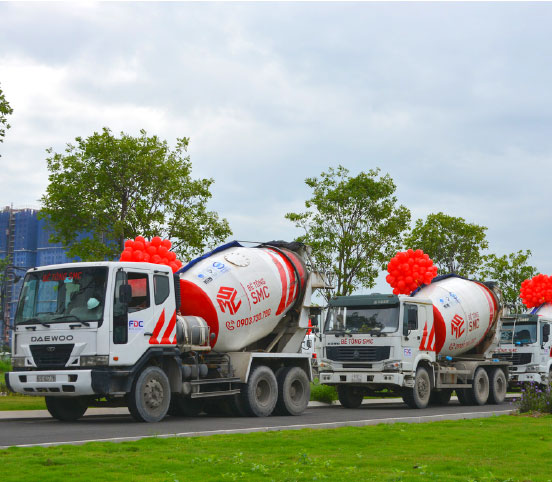